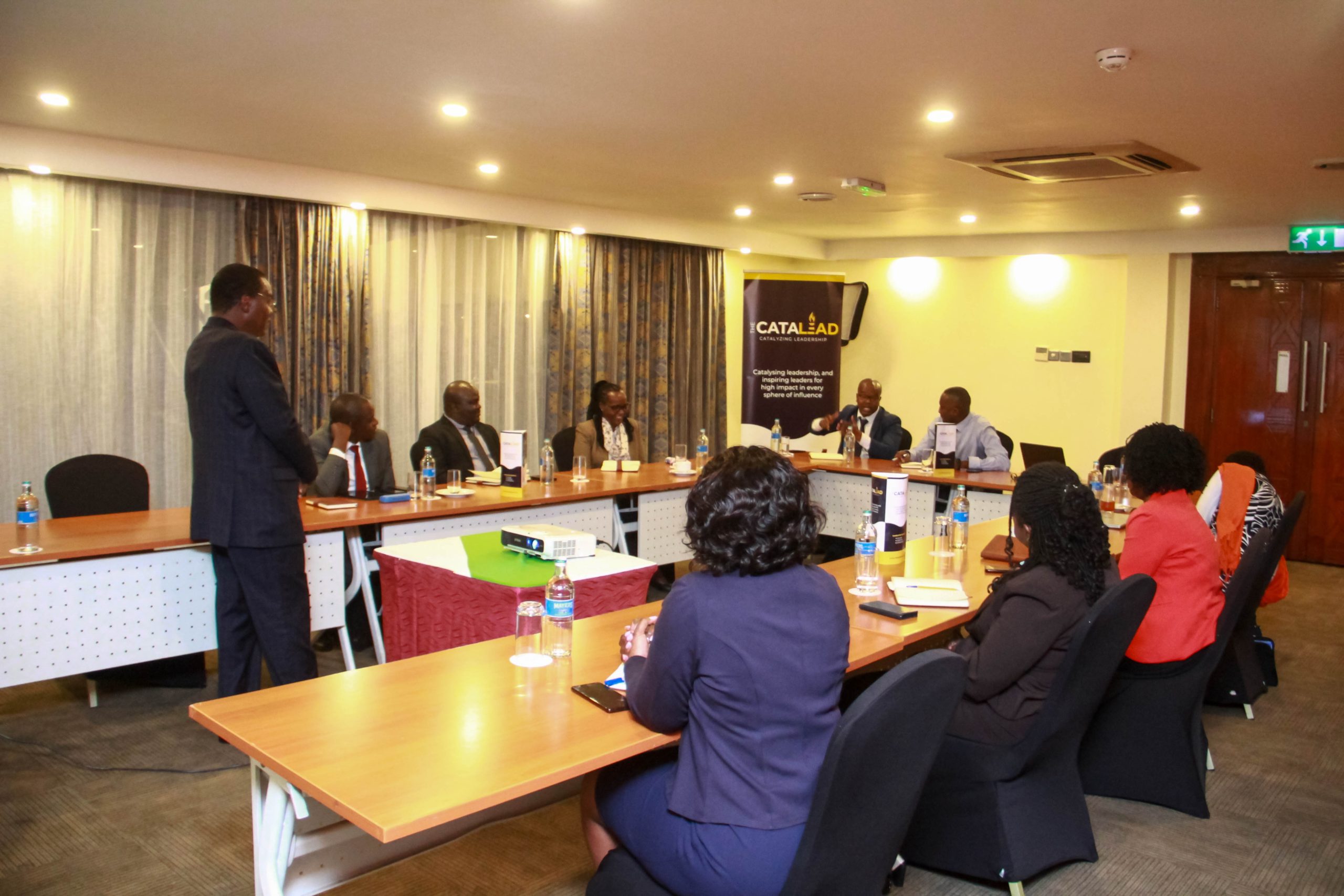 All indications show we are entering into a highly volatile political environment. The happenings in the recent past show that unless something drastic is done, we could be staring at yet another disruptive season in the next seven months.

This is against a backdrop of a nation that actually does business for just about three years of the five years of an electoral cycle. We spend at least one year in campaigns and another one year recovering. No wonder businesses are already slowing down.

What is more, like other nations, Kenya has suffered the effects of the Covid-19 pandemic, which has greatly affected businesses across the board. Organisations are on edge.

The question that arises is how leaders can navigate this disruptive season to keep their businesses afloat… and growing.

This was the subject of discussion at a recent Senior Leaders Breakfast Forum, which also served as the launch of The Catalead, a leadership development consultancy. Gathered under the theme, Recalibrating Leadership in Disruptive Times, the conversation focused on the critical role of a leader in seasons of turbulence. Safaricom CEO Peter Ndegwa, who was the keynote speaker, raised pertinent issues that leaders must consider in times of crisis.

Debunking the tag of dominance as a factor in the success of Safaricom, Ndegwa reasoned that their success has been all a matter of leadership. In any case, Safaricom found some competitors in the market, having started a few years earlier.

To the contrary, he argued that with good principles and practice, a leader can steer an organisation into good success, even in difficult times. According to Ndegwa, a strong sense of purpose transcends crisis. He warned against what he termed illusion of risk, saying that perceived risk is often not real, or not as a high as it seems.

Interestingly, Carole Kariuki, a panellist at the same event, gave her story of how, she led KEPSA to grow in profits in 2020, at the height of the pandemic without laying off staff or cutting down on their salaries.

As the CEO of the umbrella body of many business entities, Carole reported that in times of crisis, she noticed that businesses survive when leaders put people before profits. She argued that contrary to the high premium placed on rationality in decision making, leaders should not ignore intuition – what Americans call gut feeling. This can help the leader anticipate future crises and prepare appropriately for them.

Indeed, since then, several studies have shown that through intuition, a leader can present a future vision in contrast to the present status and thus move followers through ambiguity toward clarity of understanding and shared insight.

This will influence them to see and accept the future state of the organisation as a desirable condition worth making personal sacrifices for.

Character is another key leadership factor for surviving a crisis according to Ndegwa. He stirred the house when he compared a leader to a shop window, where people stop and look in. What they see will determine whether they get attracted or repelled.

He further advised that leaders must not be distracted by noise – especially from social media. When people say things about you, do not take it too seriously – learn to laugh at yourself.

With many other such insights, the two leaders – Peter and Carole – left the houseful of senior leaders well advised on how to recalibrate their leadership in disruptive times.

As we face an uncertain future in the next several months, what became clear is that with deliberate effort, leaders can muster the skills necessary for navigating the toughest of turbulences.

Indeed, the moderator Victoria Rubadiri crowned it with a Winston Churchill quote: Don’t let a good crisis go to waste. The Covid pandemic and electoral tensions might combine to create a good crisis. We must not let it go to waste. 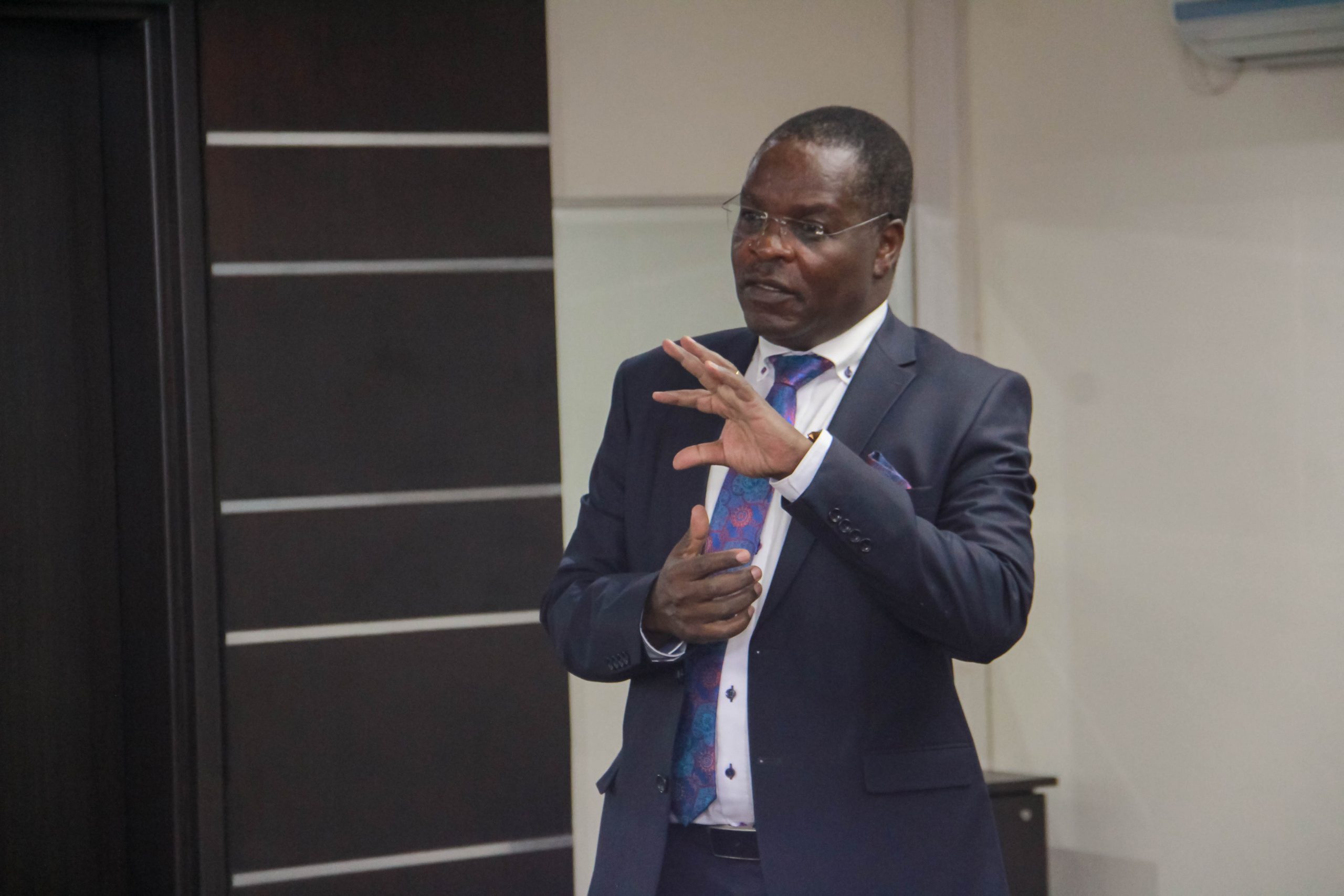 The Makings of Destructive Leadership November 23, 2022 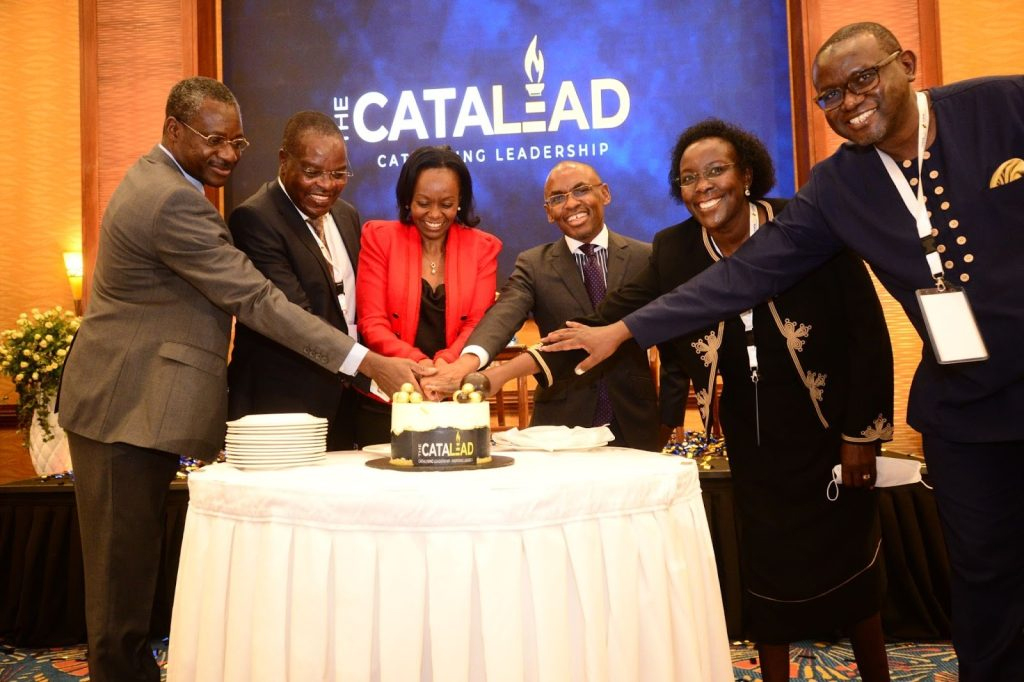 What our leaders should do to survive disruptive times November 23, 2022